Have you ever played the game taboo?

Try and get your teammates to guess a word without saying the “taboo” words to describe it.

For example, let’s say your word is internet.

Your taboo words are computer, web, surf, net and technology.

How would you get someone to guess your word?

Perhaps, like me, you felt that way growing up in church.

Maybe you wanted to tell someone something, but there are just some things you’re not allowed to say in church.

Maybe you were going through a struggle, but didn’t want to share because you felt ashamed.

You’re supposed to be pure and saved.

That’s where this story begins.

I grew up in church.

I sang in the choir, went on the mission trips, and volunteered at Vacation Bible School. I was pretty good at just being good.  At least, that’s what I wanted everyone to think.

Like most people, junior high for me was very awkward. Your body starts changing and everything is really dramatic. I got the purity talk just like any other church girl. Dress modestly.

Don’t be pressured into having sex before you’re married.

You get the idea.

Why did I feel like it was so much more normal for men to be tempted than women?

Why did I assume that it was only guys who wanted to have sex all the time and needed to resist temptation?

Did I miss the seminar on “Female Sex Drive” or “Overloaded Hormones 101”?

I had so many questions.

So, I did what any wise teenager would do.  I asked the internet.

What started out as curiosity turned into a full-blown pornography addiction at 14 years old. I remember lying in bed 3 years deep just crying myself to sleep and wondering,

I blamed the church for not warning me. I blamed myself for not being strong enough to stop. I blamed God for not giving me a way out.

It was supposed to be a guy problem. I was having an identity crisis! I assumed that God was ashamed of me and wanted to keep His distance. I believed that I was dirty and a lost cause.

Confession is the gateway into healing.

I carried my taboo secret through a few years of college.

I started co-leading a Bible study, and I felt so hypocritical.

I was getting desperate for change.

I finally built up the courage to have a conversation with one of my mentors. I was so nervous.

“Would she think differently of me?”

“Would she be ashamed of me or disappointed?”

We sat in her car and I somehow managed to confess my secret through eight years’ worth of repressed guilty tears. I distinctly remember looking her dead in the eyes as she said,

“You know this is a common struggle for women, right?”

I was so dumbfounded. She was so unfazed. I had no idea that I wasn’t alone. I’d been living under the rock of fear for so long that I failed to even ask if anyone else struggled too.

She let me cry for a while, and gave me some practical steps for my journey out of addiction. She assured me that I was not too far gone.  She told me to starve my addiction and be consistently accountable.

This was a game changer!

I remember praying for instant freedom so many times without ever putting in any effort to become free. Fast forward four years. I’m living in a different city.

Granted, it wasn’t as bad as it had been 10 years before, but it was still a constant battle. I went to a women’s church function one Sunday evening.  I had very little expectation, but it sounded like a good way to build community.

Turns out they were having a talk on women and sex.

They were having an open discussion about things I wish I had learned when I was a kid.

At church! Single and married women shared their personal testimonies and struggles.

This was what I needed. This was what church was supposed to look like.  They weren’t afraid to talk about things that were “taboo.”  They were interested in honesty, transparency, and growth. They combated my fear with love.

I wasn’t abnormal. I wasn’t a mistake.  I was, am, and always will be loved.

Isolation is the best way to lose a battle.

Everyone needs a trusted community that will pray with you, cry with you, cheer you on, and challenge you to do better.  I went home feeling so empowered! I came in holding onto thoughts like

“You have no place.”

I left holding onto hope that said, “You’re beautiful. You’re loved. You’re forgiven. You’re not alone.” I ended up writing a song about my struggle and prayed that God would allow me to share my journey with others and overcome my addiction.

The journey is just as important as the destination.

I just want to encourage someone today that you are not alone. And, you’re definitely not a lost cause.

We were never meant to do life alone.

Sharing your struggles builds relationship and saves you from years of silent depression. I used to think that God was only interested in you being perfect.  More lies. He’s here for the long haul to cheer you on through every progress and encourage you through every setback.

Being vulnerable is the first step to healing those secrets that we believe are taboo.

The more I walked with Him, the easier it became to ignore the lies and live out the truth.  It all started with a conversation.  Don’t let fear and isolation keep you from who you were meant to be. You are so much more than your past mistakes. 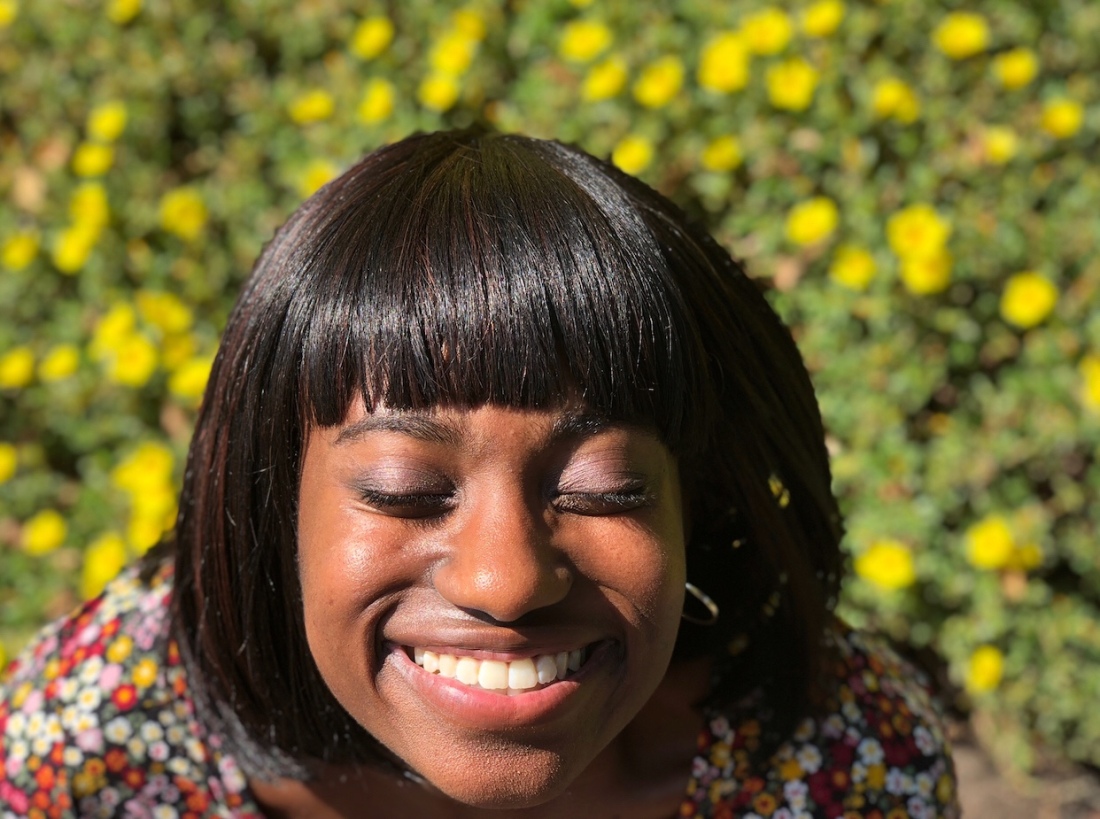 Have you ever felt afraid of sharing to someone in the church?

• Stay empowered throughout the week!

All social media are located at the bottom of this page!

We are so excited to hear from you!

See you next Wednesday, Honey Bunches!

Published by Empower Her Blog

View all posts by Empower Her Blog