When You Have Given Your All Part V

What happens when your selfless gesture produces a miracle you weren’t expecting?

In this season of giving, I cannot help but think about how our culture exercises random acts of kindness.

Just last week I admired an article shared on this very topic!

A man went to a local Dairy Queen drive-thru in Minnesota and made the decision to pay it forward.

For what ever reason, this man chose to pay the meal expenses of a vehicle behind him.

Once he gave, it prompted others to continue paying for each other’s meals in the drive-thru line.

Because of his kind gesture, over 900 cars were blessed!

Can you imagine how the man must of felt hearing the ripple effect that his blessing caused?

I would even dare to say it brought him overwhelming joy.

That’s the beauty of generosity!

Now, if you read last week’s post, there’s a widow who experienced something quite similar to the kind gentleman at Dairy Queen!

Her story is so profound that when most people tell it they only cover half of what she received!

My goal today is to use the next 300 words to empower you on how God can literally blow your mind and produce an unexpected miracle when you choose to be obedient and give your all!

Now, this story starts off in 1 Kings 17 with a man named, Elijah.

Elijah was a righteous man that God would literally provide everything he needed.

At the time, there was a scarcity of rain and dew to provide food due to a word Elijah himself spoke.

One day, God told Elijah to go live in a village where a widow would be there to also feed him.

Like the obedient person he was, Elijah went to the village and soon encountered the widow while she was gathering sticks.

Then, Elijah approached her and asked if she could offer him water.

He also asked if she could provide some bread for him.

Next, the widow explained to Elijah she didn’t have any bread in her home.

She had only a handful of flour and a little cooking oil in a jar as a final meal for her and her son.

But Elijah said to her, don’t be afraid! Go ahead and do just what you said, but make a little bread for me first. Then use what’s left to prepare a meal for yourself and your son. For this is what the Lord, the God of Israel, says: there will always be flour and olive oil left in your containers until the time when the Lord sends rain in the crops will grow again! 1 Kings17:13-14 

But, there’s more to the widow’s story!

In verse 17, it states some time later the widow‘s son became sick.

The sickness was so bad that he died!

To continue this widow’s story, the Bible shares she went to Elijah asking him what has he done to her. Did he come to point out her sins and kill her son?

And, this is where I believe how many of us feel when we choose to give our all in obedience to God.

It seems like not too soon after the moment we are obedient something unexpected happens.

We lose a credit card.

Something in our car stops working.

A person who we love betray us.

You get the idea!

What I want to let you know God is true to His word.

Seek the kingdom of God above all else, and live righteously, and he will give you everything you need. 

The word everything literally means all things!

You should give in obedience to God because He will supply all that is needed!

I believe when God told Elijah to go to the widow He knew everything, all things, that the widow would need even before she decided to give her all…including to heal her son’s unexpected illness!

To me, the best part of the widow’s story is Elijah went to God immediately on behalf of the widow and her son was brought back to life.

Because of Elijah’s obedience to go to the village…because the widow obeyed God’s instructions, God provided not only a blessing for the widow, her son received an unexpected miracle!

Spoiler alert: God has the same power to provide a miracle through you too.

You should give in obedience to God because He will supply all that is needed! 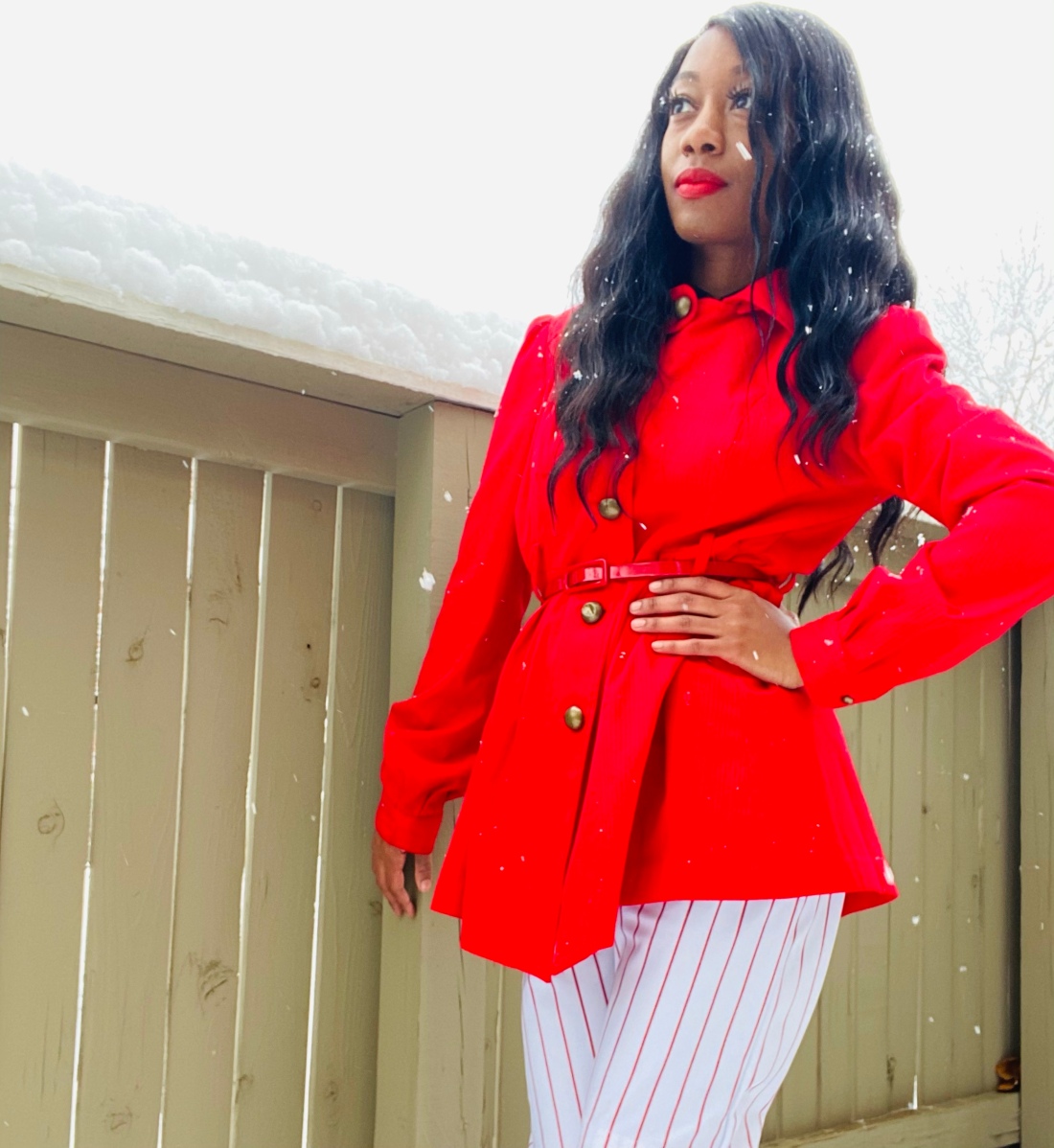 See you next Wednesday!

Our blog is looking for individuals interested in sharing their spiritual journeys weekly to empower!

Published by Empower Her Blog

View all posts by Empower Her Blog